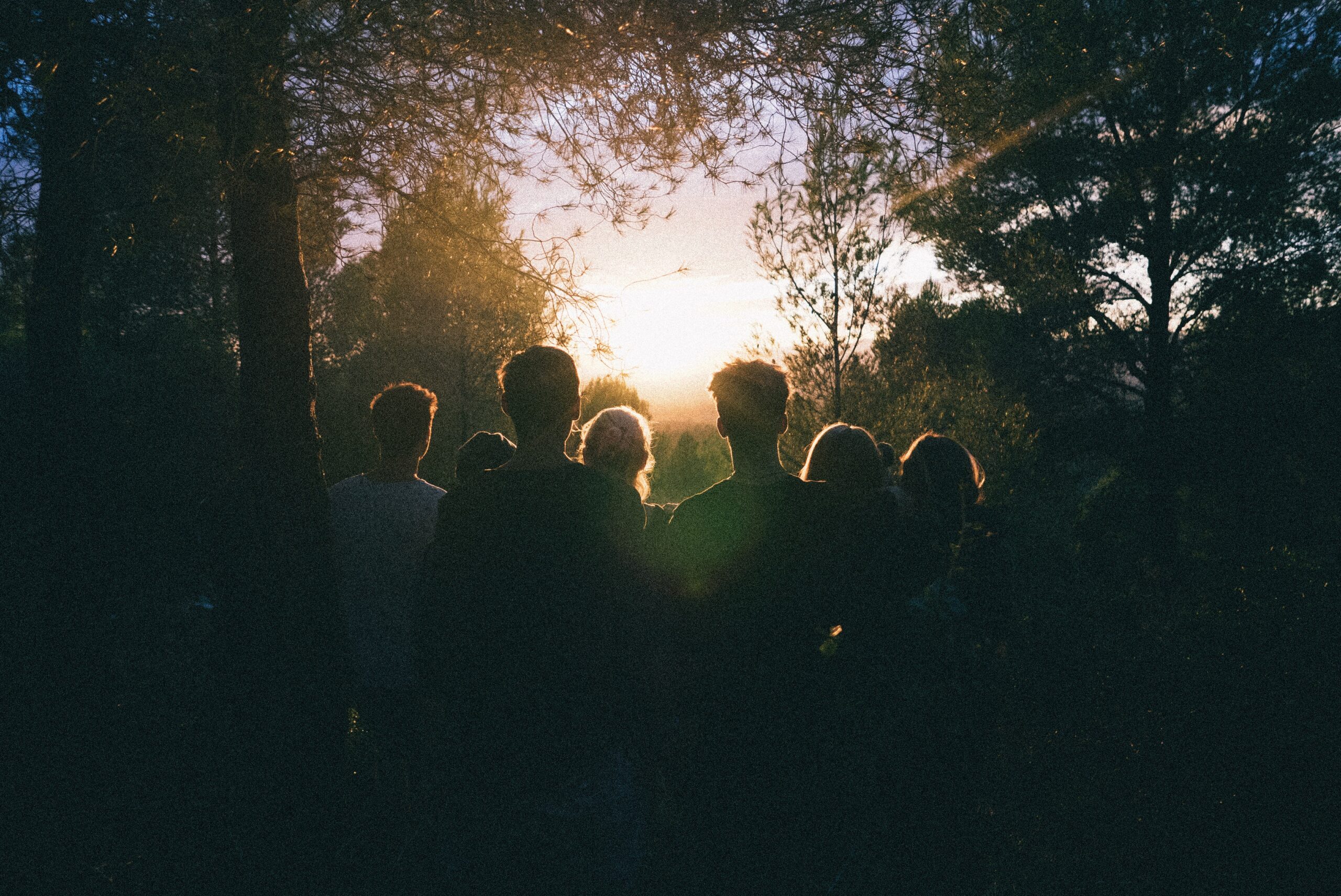 MASG have been engaged in a project to build a Bioenergy from Waste facility built in the Mt Alexander Shire to process local and regional organic waste and provide clean energy in return.

The project was drawn from a regional natural asset/resource mapping exercise undertaken in 2015, which showed that there are substantial locally available resources that can be harnessed to generate renewable energy. There is no ‘waste’ in nature, only circulating resource stocks and flows (circular economy). From a number of potential projects one stood out, namely what if we could divert local organic waste streams otherwise going to landfill, the largest single source being Don KRC.

A Pre-feasibility Study was subsequently undertaken with philanthropic funding support (McKinnon Family Foundation and Lord Mayor’s Charitable Foundation), complemented by some funding from Coliban Water and Don KRC. Completed December 2016, this confirmed that there was a potential bioenergy project which could deliver benefits to both community and local industry.

The Pre-Feasibility Study was presented to Coliban Water, the Shire Council and Don KRC who agreed with the potential it demonstrated for a successful development.

MASG then undertook a full Feasibility Study with a plan to develop a bankable Business Case leading to appointment of contractors to develop and operate a facility. Funding was sought and obtained from the State Government (New Energy Jobs Fund) and from Federal Government (ARENA), supplemented by contributions from the Shire Council, Coliban Water, Don KRC and the McKinnon Family Foundation. A legal entity Mt Alexander Bioenergy Pty Ltd (MAB) was created with MASG as the sole shareholder. This was necessary to be the recipient of some of the grant monies.

BioGass Renewables was engaged to do the detailed analysis. Local sustainability consultancy ECO2Sys was engaged to provide local project management and report to the Board. A Steering Committee was formed which included representatives from all the stakeholders. This was delivered in February 2018. It identified a number of potential locations and assessed their relevant merits. Outstanding among these was the Don KRC site. It provided a behind the meter purchaser for any energy generated and was also a source of some of the organic waste to process.

With the Pre-construction phase now underway, the goal is to reach Financial Close. We have negotiated a provisional Term Sheet with Don KRC which lays down the terms of leasing part of the Don site, taking their organic waste streams and in exchange supplying them with heat and biogas. We are seeking conditional agreements from other suppliers of organic feedstock for this facility and will apply for the necessary permits from Council, EPA and AQIS.

Appointment of an engineering contractor and the securing of investors is also required to reach “Financial Close” for this Pre-Construction Phase.

Funding for this phase is not complete but thus far includes $100,000 from Sustainability Victoria’s Infrastructure Fund, and $48,000 from Loddon Mallee Landfill Diversion Fund. Don KRC have committed to providing some financial support and MASG has provided $10,000 of funds it has collected from the community.

As we progress through this process we will engage with the community and stakeholders. The proposed facility will feature an Biodigester (anaerobic) digester which will breakdown wet organic waste, producing (biogas) methane, heat and a digestate co-product. A second phase will see a Bioenergy thermal heat plant which will supply steam directly to the Don KRC plant and co-products such as biochar for the agricultural sector.

Further details of the MAB team can be downloaded here